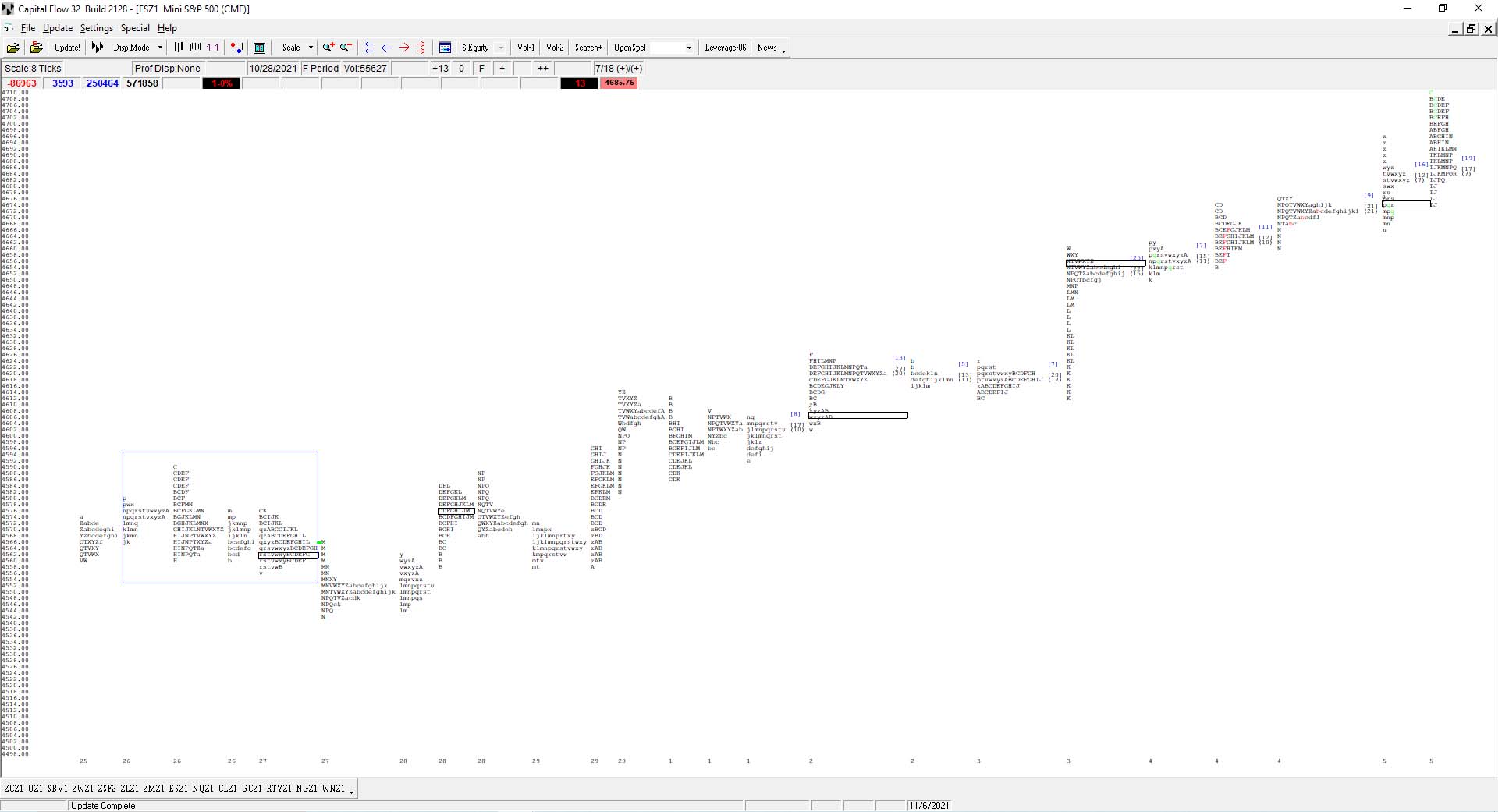 What is Market Profile™?

The definition of the Market Profile™ is a tool used to organize price activity into a statistical bell curve display. The Market Profile™ that forms visualize market value areas through an intra-day charting technique in accordance with the price/time relationship as Price + Time = Value.

Charting Market Profiles™ is traditionally plotted as 30 minute time inverals similair to a 30 minute bar or candlestick chart. Each plot,building block, or letter print is referred to a “Time Price Opportunity” that represents the natural Market Auction process.

The graphical or visual representation traditionally forms a bell curve from statistics. Also known as a the normal distribution. The Market Profile display shows a variety of curves in the present day that can be used to identify the point of control. The point of control is interpreted as fair value. 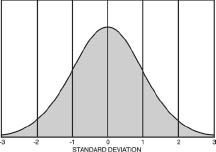 The distribution is developed through TPOs (time price opportunity(ies)). Traditional candles and bar charts develop on the Y axis in a linear fashion based off of time. The Market Profile develops both on the Y axis and X axis to form distributions. Which inherently displays more information.

Created by J. Peter Steidlmayer and introduced to the public in 1985 as a graphical feature to the CBOT product, the CBOT Market Profile (CBOTMP1). Mr. Steidlmayer pursued a way to evaluate fair market value in real-time. A charting technique that combines the concept of value investing by Graham & Dodd, the bell curve from statistics, and John Schults minimumum trend.

In early 1986 Mr. Steidlmayer and Kevin Koy started “Market Logic School” to teach profile trading. Coincidentally at this time Steven B. Hawkins took a job at a small boutique firm in Chicago. While working at the stock brokerage house Mr. Hawkins would go between floors trying to understand Market Profile™ when Mr. Steidlmayer would give class. Mr. Hawkins started working with the school and would help individuals with questions. Eventually helping larger participants and institutions gain an understanding of Market Profile™ methodology.

Since 1991 Steven B. Hawkins has been working with Mr. Steidlmayer on developing software. There has been two major iterations of the software with the lastest one called “Capital Flow 32”, also known as Capflow32.

How to Read Market Profile™ Charts